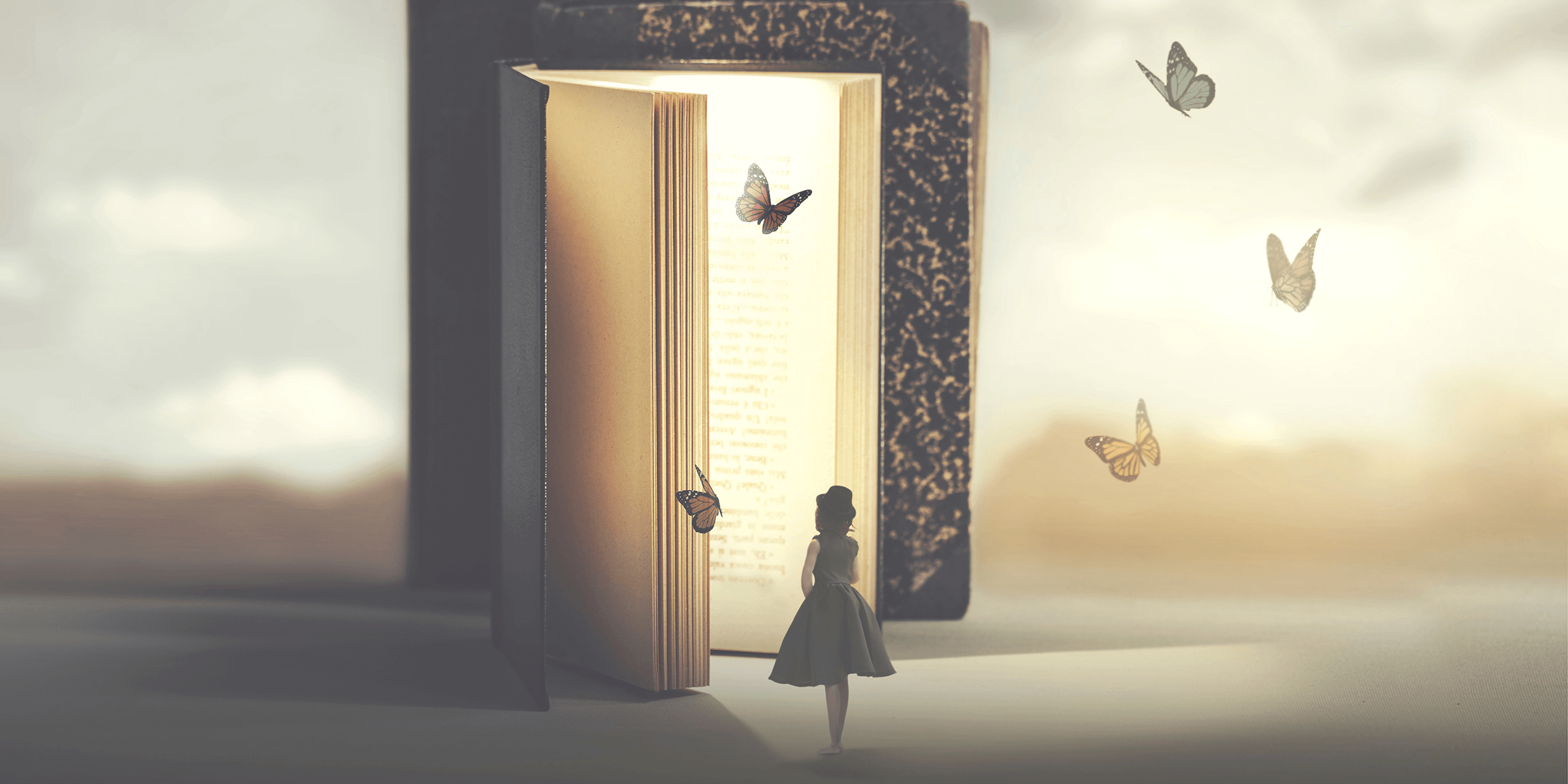 Do you love poetry? Do you enjoy reading it to your children? If so, you’ll want to check out this list of the best poets for children. These authors are sure to capture the imaginations of young readers and introduce them to the beauty and power of poetry. Even if you’re trying to get children into poetry now, these names will help along the way.

If you didn’t know already, Shel Silverstein was one of the most popular children’s poets of the 20th century. His poems are often funny and irreverent, but they also deal with some serious topics. Silverstein was a master of wordplay, and his poems are sure to make kids laugh out loud. Some of his most famous poems include “Where the Sidewalk Ends” and “The Giving Tree.”

Next, we have Jacqueline Woodson, who is one of the most celebrated children’s poets today. Her poems are beautiful and lyrical, and they often deal with important topics like family, friendship, and identity. Woodson’s poems are perfect for kids who are just starting to appreciate poetry. Some of her most famous poems include “Firefly” and “The Other Side.”

Of course, we can’t forget Roald Dahl, who is one of the most beloved children’s authors of all time. While Dahl is best known for his fiction, he also wrote several poems that are perfect for kids. His poems are funny and whimsical, and they often have a moral message. Some of Dahl’s most famous poems include “The Pig” and “Television.”

When it comes to children’s poets, Douglas Florian is one of the best. His poems are often silly and humorous, and they’re perfect for kids who are just starting to enter this field. Not only does he write poetry, but he also illustrates his own books. This makes them even more fun for kids to read. Some of Florian’s most popular poems include “The Termites” and “The Boa.”

If you’re looking for a poet who can make your kids laugh, then Jack Prelutsky is the one for you. His poems are often witty, and they’re perfect for kids, especially those who are approaching poetry with some apprehension. Within just a couple of poems, they will be rolling around forgetting their previous nerves. One of Prelutsky’s most popular poems is “Be Glad Your Nose is on Your Face.”

If your kids are into puns, then Kenn Nesbitt is the poet for them. His poems often play with words in a way that will make kids giggle, and they’ll love finding the hidden jokes within his verses. Nesbitt’s most popular poems include “Computer Cat,” “I Found a Penny on the Ground,” and “My Cat Knows Karate.”

Finally, Joyce Sidman is a great choice for kids who are interested in nature and the world around them. Her poems often explore the relationship between people and the natural world, and her verses are beautiful and lyrical. Some of Sidman’s most popular poems include “Grass”, “Into the Mud”, and “The Season’s Campaign.”

These are just a few of the many great poets who have written poems specifically for children. If you’re looking for someone to read aloud to your kids or help them get interested in poetry, any of these children’s poets would be a great choice. Why not jump in today?